Placing numbers on homelessness is not easy. It is difficult to be certain because of the hidden nature of the problem. 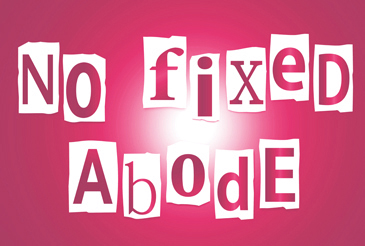 Many homeless individuals do not show up in official figures as they are unseen by the system. Many sofa surf, staying with anyone they can. Others are out of sight, concealed in squats or have been missed in street counts when sleeping rough.

The charity Crisis, believe that around 62% of single homeless people are hidden and may not show up in official figures.

Figures published in Febraury 2014, 2414 people were estimated to be sleeping rough on any one night in the UK. This indicates rough sleeping is up by 5%.

How you can help?

Give, fundraise or organise an event, click to see how you can help our residents